Join us for the official launch of the Black Founders Network (BFN), a new initiative developed by University of Toronto Entrepreneurship to create an inclusive community for Black entrepreneurs at all stages of their journey. Intentionally built with the Black community, the BFN will enable aspiring and existing Black founders to launch, fund and scale impactful startups. This will be achieved by providing the right mix of capacity building, capital, and guidance for each stage. At the core of its values, the BFN will foster allyship, mentorship and sponsorship in the process of creating and celebrating Black excellence.

In line with BFN’s mission, the launch event’s theme is Creating Successful Black Founders. The conversations and panels will explore how we can achieve this from the lens of the young and experienced Black entrepreneur, the investor, and the community organization.

The keynote will be provided by Michael Seibel, Managing Director of Y Combinator, who brings years of lived experience in-line with our vision for BFN. Michael works at Y Combinator as a Group Partner and Managing Director of YC early stage. He moved to the bay area in 2006, and was co-founder and CEO of Justin.tv from 2007 – 2011 and the co-founder and CEO of Socialcam in 2012. Socialcam sold to Autodesk Inc. for $60m in the fall of 2012. In 2014, Justin.tv became Twitch and under the leadership of Emmett Shear and Kevin Lin sold to Amazon for $970m. Before moving to the bay area, he spent a year as the finance director for a US Senate campaign in Maryland. In 2005, he graduated from Yale University with a bachelor’s degree in political science. He is 38 years old and lives in San Francisco his wife Sarah and son Jonathan.

U of T Entrepreneurship 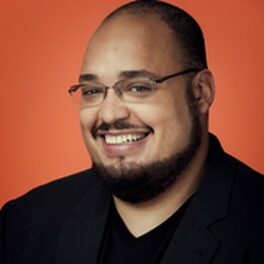 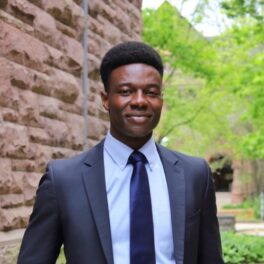 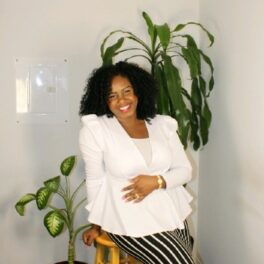 Click here to register and attend the BFN launch event on Oct 7.